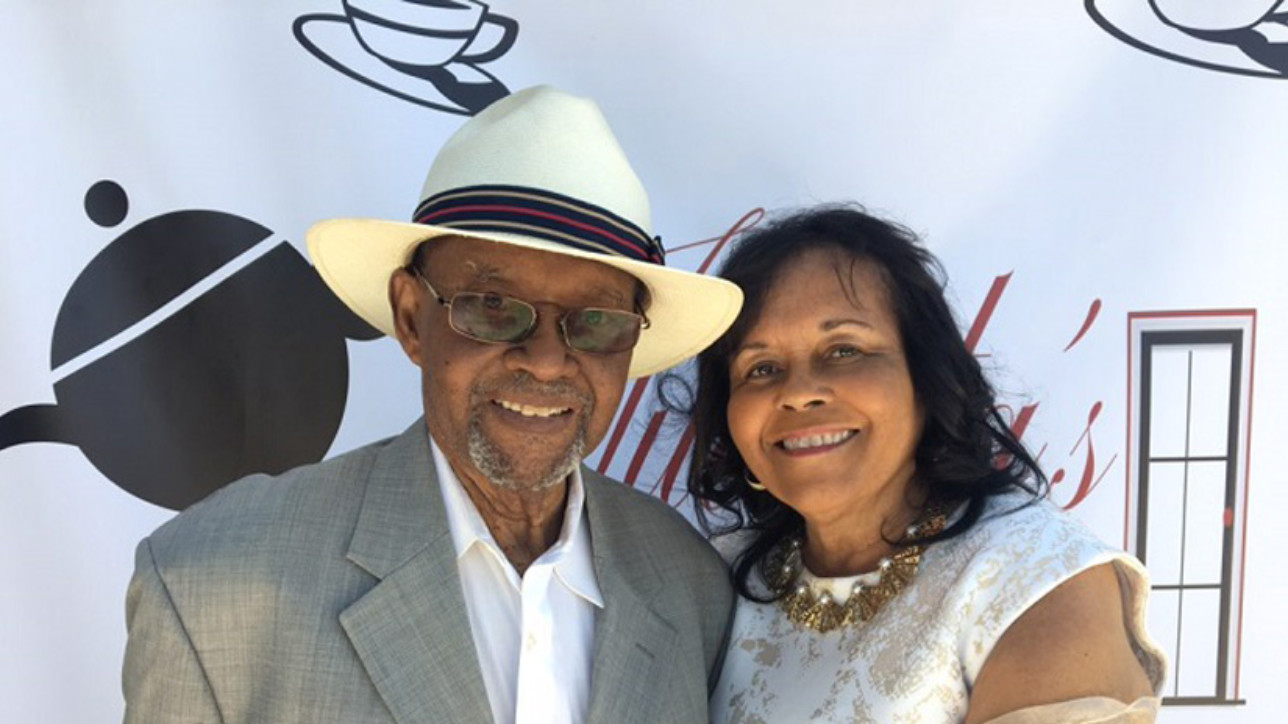 In recognition of their more than 100 years of service to the South Los Angeles community, Doctor Ludlow and Doctor Ruth Creary will be honored with the inaugural Special Needs Network’s Lifetime Achievement award at the organization’s 12th Annual Evening Under the Stars autism gala on Saturday, October 21 at the California African American Museum in Exposition Park. Hosted by KNBC Beverly White and LA County Board Chair, Mark Ridley-Thomas, this star-studded event will also recognize veteran actress Anna Maria Horsford, construction builders Walsh Shea and LA City Council Board Chair, Herb Wesson, Jr., who will receive the “Man of the Year” award.

Areva Martin, president and founder of the Special Needs Network, says the couple is being honored for their decades’ long commitment to improving the quality of life of underserved minority communities in California and elsewhere.

“The Crearys really epitomize what it means to be a “power couple.” They have been a bedrock of support for the African American community, not only for the Special Needs Network, but for minority doctors, mental health professionals, educators and elected officials,” says Martin. “I can’t think of another couple who have been as tireless and dedicated to as many nonprofit agencies and has accomplished as much as they have.”

Dr. Ludlow Creary’s service to the community began in 1971, when he and fellow physician Dr. George Jackson, Sr. spearheaded the opening of the historic West Adams Hospital in Los Angeles. The pioneering facility was the first of its kind to be owned and operated by black physicians in California, providing more than 1,000 jobs to the minority community.

At the same time, Dr. Creary was involved in the creation of Martin Luther King, Jr. Hospital in the late 1960s and early 1970s. The hospital opened its doors in 1972 and was heralded as a symbol of the civil rights movement’s success. Dr. Creary spent more than 25 years at the hospital and assisted in the founding of a Specialty Board in Family Medicine which provided primary health care to tens of thousands of patients in the largely Black Willowbrook and surrounding communities.

“I love the work that Special Needs Network does and how it has elevated the issue of autism and special needs throughout the county. Their effective advocacy has caused millions of dollars in funding to be directed to our most underserved children and young adults on the autism spectrum,” says County Supervisor Mark Ridley-Thomas. “That’s why it’s is my honor to join the organization in recognizing the tremendous accomplishments of both Ruth and Ludlow Creary. Their work and efforts have had a profound impact on the residents of the second supervisorial district.” says Ridley-Thomas.

“Because I have been blessed with so much. I believe that I have an obligation to give back.” says Creary. “I left Jamaica intending to return to work as a physician in the government health services. However, I found here in Los Angeles more of a need and opportunity to provide medical care and see the results at the time.”

Like her husband, Dr. Ruth Creary has also been deeply involved in community service and activism.

“There’s probably not a minority or African American candidate or elected official that we haven’t supported over the last 30 years,” says Ruth Creary.

After completing her Master of Arts and Ph.D. in developmental psychology at the University of Illinois, Dr. Ruth Creary worked at the Central City Community Mental Health Center in Los Angeles. She next served as the Executive Director of the South-Central Los Angeles Regional Center for Developmental Disabilities for more than 12 years. She was also the Director of Residential Services at the Dubnoff Center for Child Development in North Hollywood.

Dr. Ruth Creary says the importance of giving back to the community is something she learned at an early age.

“My parents had six children and they instilled in each of us from young children the importance of helping others and giving back,” says Creary. “It didn’t matter that we weren’t a rich family but we were rich in giving and helping others and that was something they instilled an me. And my mantra, even today Luke 12:48—to whom much was given of him, much will be expected. And that is really important to me.”

For Ruth Creary, contemplating receipt of Special Needs Network’s Lifetime Achievement award has put her and her husband’s careers into perspective.

When Areva first called about the lifetime achievement, it hit me to my soul. I said, ‘we’re not that old.’ But when I really started thinking about it, and looked at the number of years my husband has practiced medicine in the underserved community, and when I started with mental health services at 42nd and Avalon, to the regional center for 12 years, and the Dubinoff Center for Special Needs in the valley for another 14, 15 years—we put in over 100 years of service to the Los Angeles community, collectively. I said, “I guess we are old.”