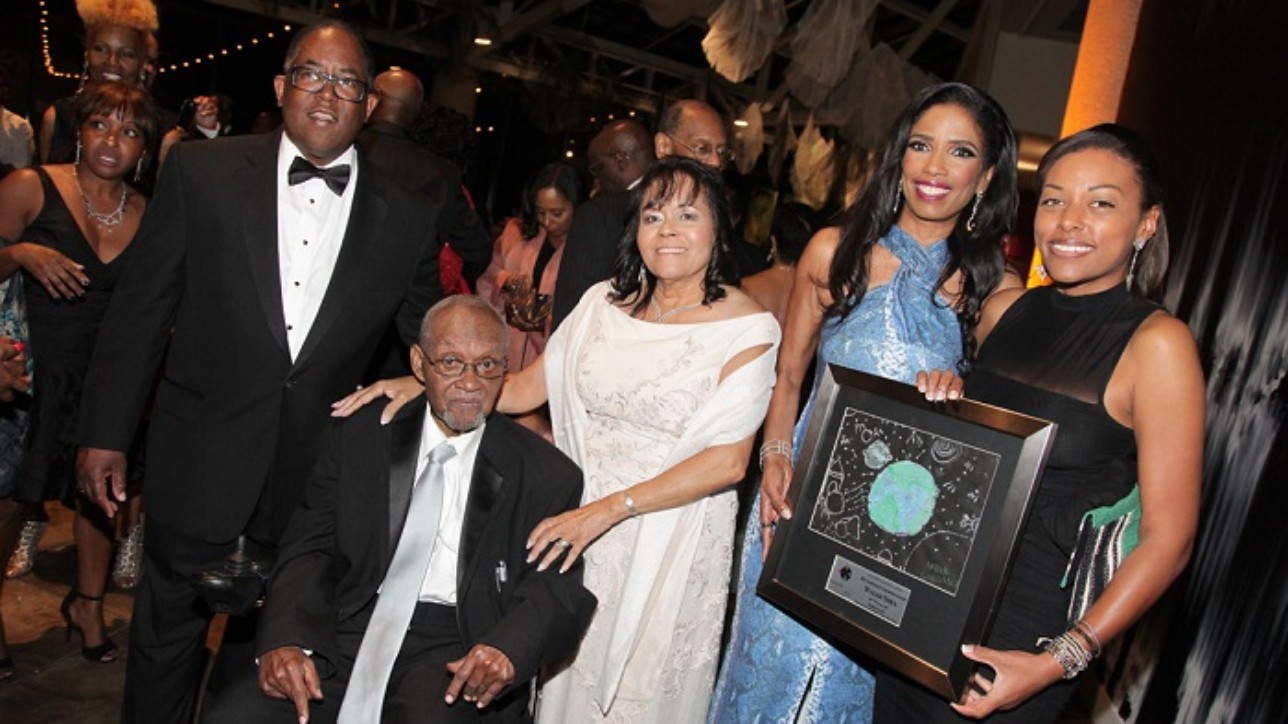 On Saturday, October 21st 2017, a night of glamour and luxury was in full effect at the California African American Museum in Downtown LA, in support of the Special Needs Network’s mission to raise awareness about the impact of autism and related disorders on underserved communities.

The gala event raised more than three hundred thousand dollars for the Special Needs Autism Clinic, which is in the heart of Compton and its health and human service programs. Collectively, these programs serve thousands of special needs families annually. The clinic offers special needs families culturally competent Applied Behavior Analysis (ABA) programs, education and therapy services that help children and young adults achieve maximum inclusion in school and in the community.

In a moving speech, Special Needs Network founder and president, co-host of the Emmy Award-winning talk show “The Doctors” and civil rights attorney Areva Martin—whose third child, Marty, was diagnosed with autism at an early age—told the audience “she never looked to be an autism advocate, autism advocacy found her.” She then asked anyone in the audience to stand if they had in some way been impacted by autism. More than half the room rose to its feet. That result is hardly surprising, Martin says, given that autism is the fastest growing childhood disability in the United States, a disorder that impacts one in 64 children.

Having a family member diagnosed with autism can be especially overwhelming for people in South Los Angeles, where 30% of adults are uninsured and more than 14% of residents are unemployed—more than double the rate of West Los Angeles residents. Since 2000, five emergency rooms have closed in the region, leaving only one full-scale ER/trauma center currently serving over one million residents in the nearly 100 square mile area. 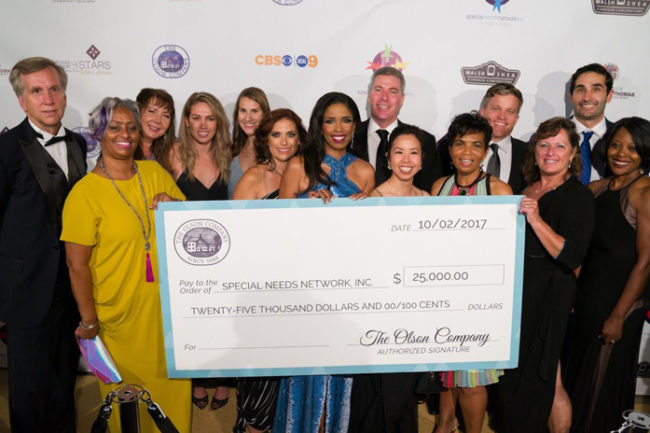 It’s that stark reality that makes the autism clinic more necessary than ever, says Martin. “We literally are the lifeline for low to moderate income families who have nowhere else to turn. We’re able to provide them with free or low-cost services such as family counseling, legal support, and educational training for parents and caretakers. But none of this would be possible without the strong support of our corporate and private backers,” says Martin.

That support was evident from the outset as The Olson Company began the evening by making a red-carpet donation of $25,000. The development company recently broke ground on 94 single family homes in the Wilmington community, including homes for low income families, as well as accessible homes for those with disabilities. The event was also sponsored by Walsh Shea Corridor Constructors, builders of the Crenshaw transit line who were presented with the Corporate Champion Award for their investment in small and minority businesses, Naomi and Dwayne Cox, LA County Supervisor Mark Ridley-Thomas, Mia and Larry Humphreys of Autism Behavioral Therapies, Martin & Martin, LLP, B2L Entertainment Law Group, SEIU 99, SEIU 721, US Bank and LA Care.

Veteran Emmy nominated actress of CBS’ “Bold and Beautiful”, Anna Maria Horsford expressed how much joy she receives by supporting special needs kids and Special Needs Network as she accepted the 2017 Vanguard Award that was presented by her friend and colleague Emmy Award-winner Glynn Turman. “Kids may have disabilities but God doesn’t make any mistakes,” exclaimed Horsford.

Grammy award-winning artist Macy Gray provided the highlight of the evening, electrifying the audience with a stirring 45-minute soulful set. The singer capped her performance by donating a $10,000 check to the Special Needs Network. 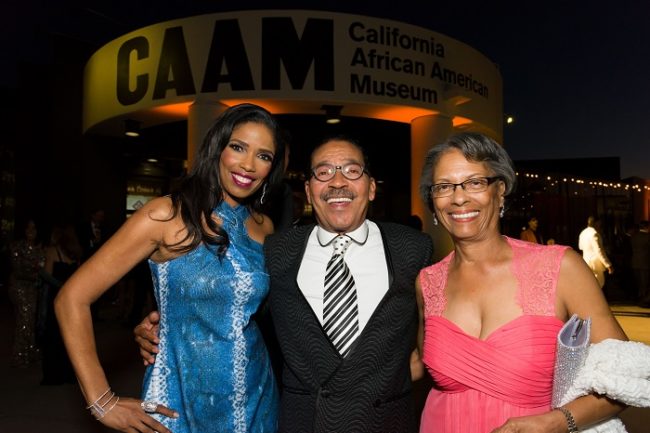 LA City Council President Herb Wesson was presented with the SNN Man of the Year Award for his role in bringing new Kaiser Permanente medical offices to Baldwin Hills, and for spearheading and helping to pass a historic measure to address the growing homeless problem in Los Angeles.

Los Angeles County Supervisor Mark Ridley-Thomas, who was also a sponsor and honorary chair of the event, presented the final award of the evening to Drs. Ruth and Ludlow Creary. The couple was presented with the Special Needs Network’s inaugural Lifetime Achievement Award for their more than 100 years of service to Los Angeles County.

The Crearys expressed their gratitude during an emotional moment in which they talked about their commitment to God and community. After getting a standing ovation, they presented a $25,000 check to SNN to support its autism and health clinic.

Rhythm and blues singer Elaine Gibbs and the New Soul Band helped guests dance the night away with upbeat covers and according to multiple guests, it was truly a magical evening under the stars.